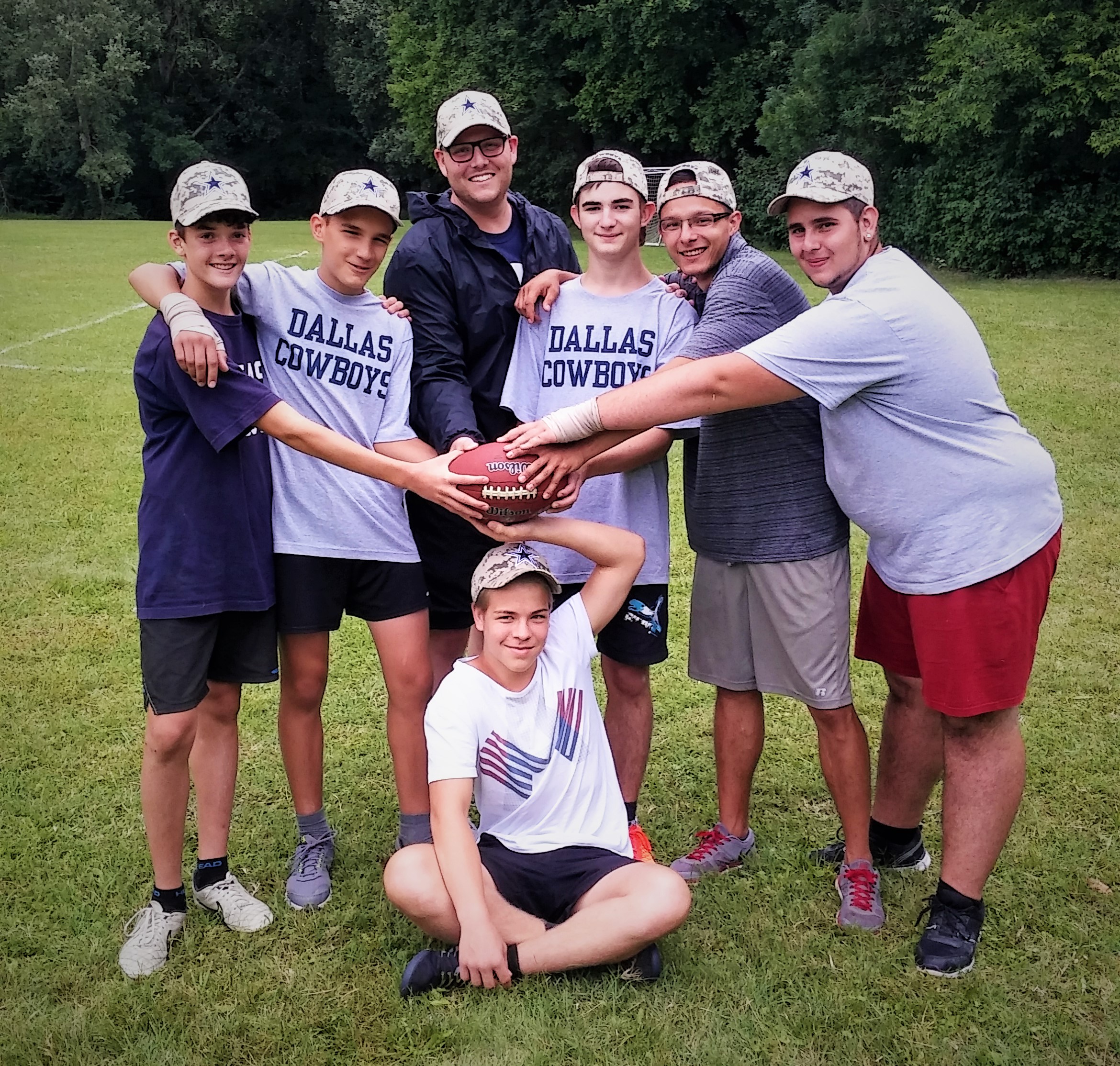 This week has been so much fun, I had forgotten how much I enjoy coaching! It has been truly incredible to see how far these guys have come since Monday, which for some was their first time throwing or catching a football. By Thursday night they were running play action pass plays, running in motion and calling audibles! Football has been fun, but the cake goes to Christ revealed. Laci (on my left) trusted Christ this past Tuesday evening and the others on my team have grown in their faith as we have shared testimonies and talked about what it means to follow Christ. It’s hard to express the joy I feel in my heart and as you read this on your phone or from your computer you cannot see the tears of joy streaming down my face. It has been a joyous week! Thank you for your prayers, thank you for your support and I thank God for His faithfulness and gift of salvation! Amen.

Word of Life camp is a great place for the campers to be introduced to baseball. Charlie is a great coach and encourager to the teens as they learn the game! 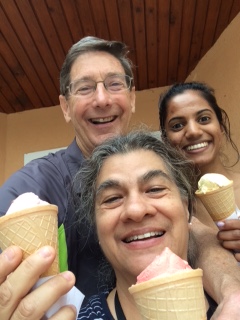 A walk into town during free time is always a delight because there is an ice cream store at the end of the trail.

My Hungarian is coming along nicely. Just kidding. I want you all to meet Tamás (Thomas). He is my translator this week and the reason I can truthfully say, “I speak Hungarian.” Without him, it would be very difficult to coach football and build the relationships with the kids that I have up to this point. I don’t think I’ve ever made a friend so quickly! He is going into his second year at the Word of Life Bible Institute and hopes to furthe 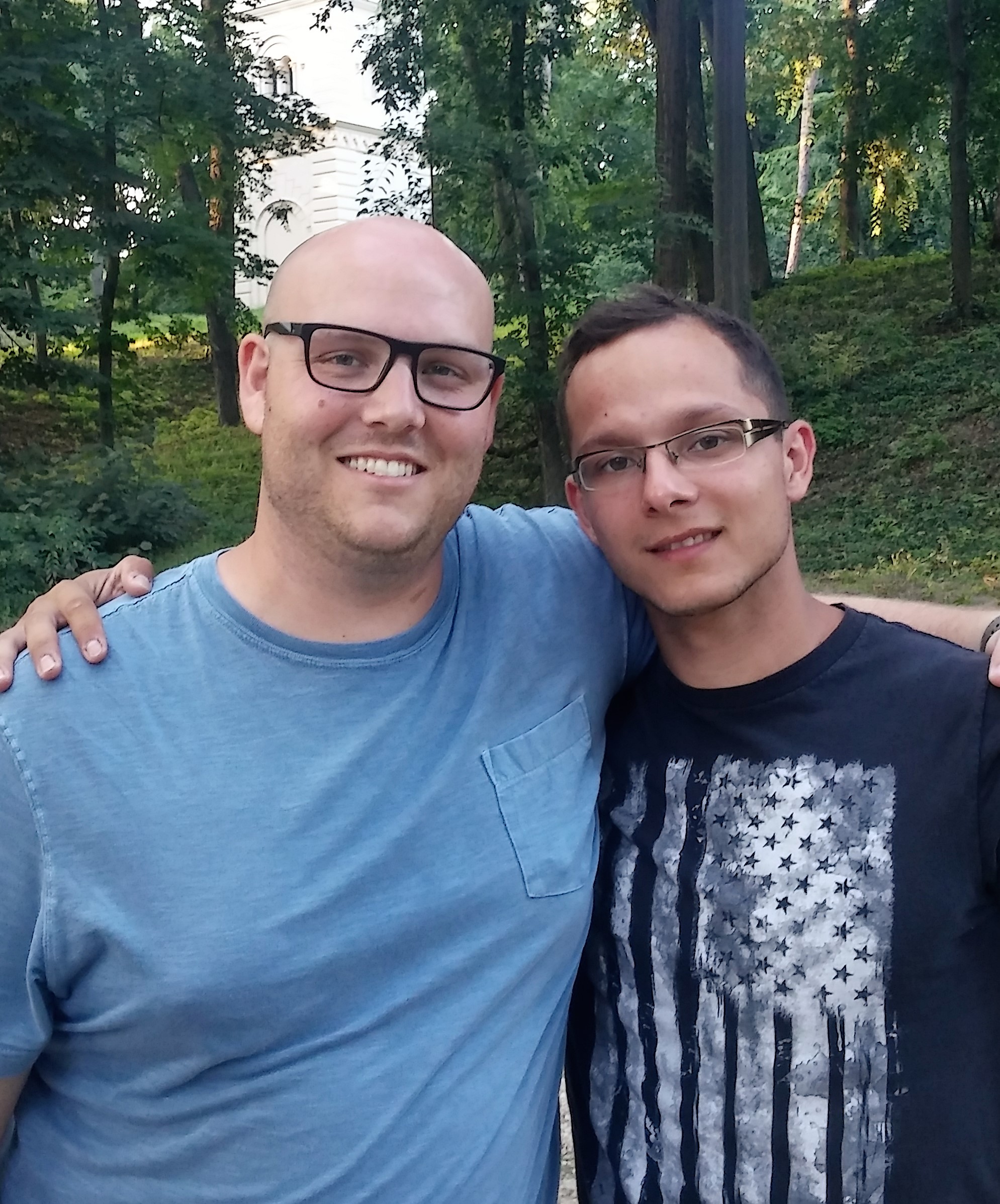 r his studies in the States. My connection with Dallas Theological Seminary is interesting to him because he knows some of the professors who come out to Hungary and teach occasionally at the school. I’m excited to see what God has in store for him!

Any Cowboys Fans in Hungary? 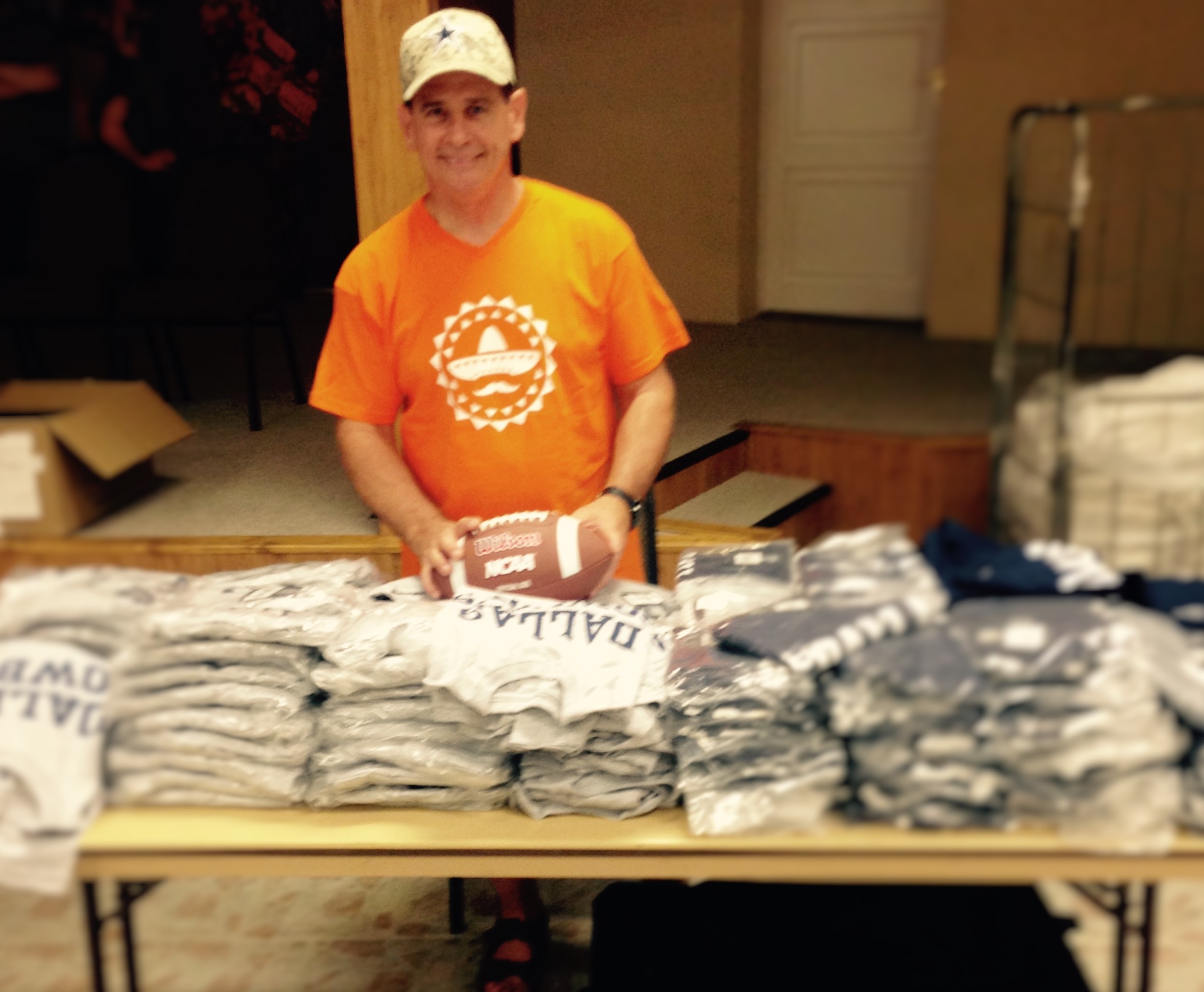 One of my highlights here in Hungary is when the Word of Life campers show up and register they usually get a camp themed shirt, but in addition to those, they had an extra table with some Dallas Cowboy shirts waiting for them. I showed up with 160 shirts that were donated by the Cowboys and after the last camper was enrolled we had only 10 left which the workers took no time in grabbing these up too. It was so nice to meet the campers one by one and reassure them that I was not selling them but giving them a free gift. The look of gratitude and their smiles were priceless.